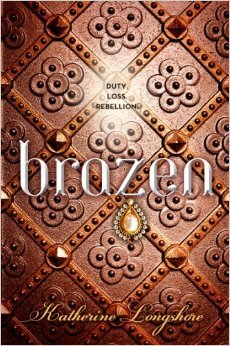 Summary:
Mary Howard has always lived in the shadow of her powerful family. But when she’s married off to Henry Fitzroy, King Henry VIII’s illegitimate son, she rockets into the Tudor court’s inner circle. Mary and “Fitz” join a tight clique of rebels who test the boundaries of court’s strict rules with their games, dares, and flirtations. The more Mary gets to know Fitz, the harder she falls for him, but is forbidden from seeing him alone. The rules of court were made to be pushed…but pushing them too far means certain death. Is true love worth dying for?

If you know me pretty well, you know how obsessed I am with all things Tudors/Cousin’s War era England. OF COURSE I’m going to be excited about a YA Tudor novel! I’m also excited to read about a Howard. If it’s the branch I think, she’s a relation to Anne Boleyn! I’m so excited!